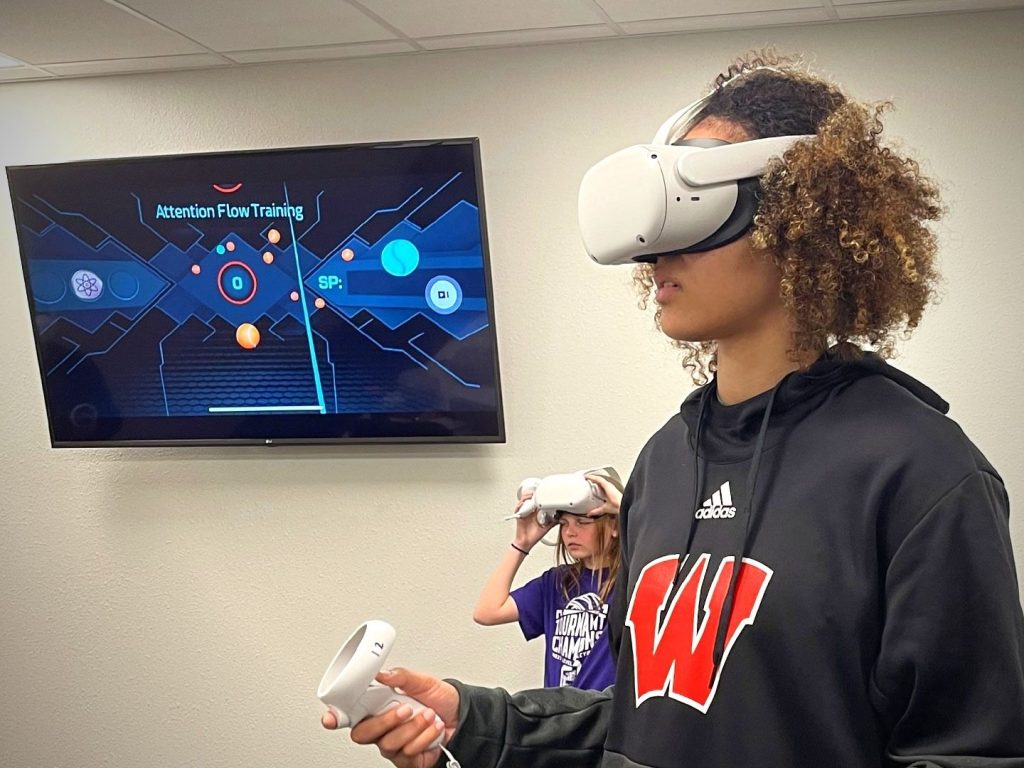 Published in The Omaha World Herald
Written by Dirk Chatelain

Lindsay Krause has no limits on a volleyball court.

She earned a Husker scholarship before she started high school, won four state titles at Skutt Catholic and a world championship for the USA junior team in Egypt. At 6-foot-4, she crushes kills with grace and ferocity.

Her mother, JoAnna, has seen it all. At least, she thought so. Then one night in 2020, Lindsay stood in JoAnna’s bedroom and entered a world of virtual reality, training her mind just as she exercises her body.

“It’s straight out of a science-fiction movie,” JoAnna said.

With a headset over her eyes, Lindsay batted virtual shapes at robots and dodged virtual balls from cannons. Watching outside the headset, all Mom observed was Lindsay twisting, leaning, waving her arms and arguing with the VR narrator.

“She was swearing at it at one point,” JoAnna said. “She’s such a perfectionist.”

For generations, mental exercises have supplemented athletic training. Meditation. Visualization. Even hypnosis. But technology has opened new doors in sports performance, especially in Omaha, where a Silicon Valley invention — NeuroTrainer — is gaining momentum.

“It’s like I see everything a lot quicker on the court,” Krause said. “The game slowed down.”

NeuroTrainer has received testimonials from pro athletes in several sports. But a small group of local investors has helped turn Omaha into the training platform’s home base for high school athletes. What began in 2019 with one program — UNO hockey — has expanded to more than 20 high school and club teams, mostly volleyball. 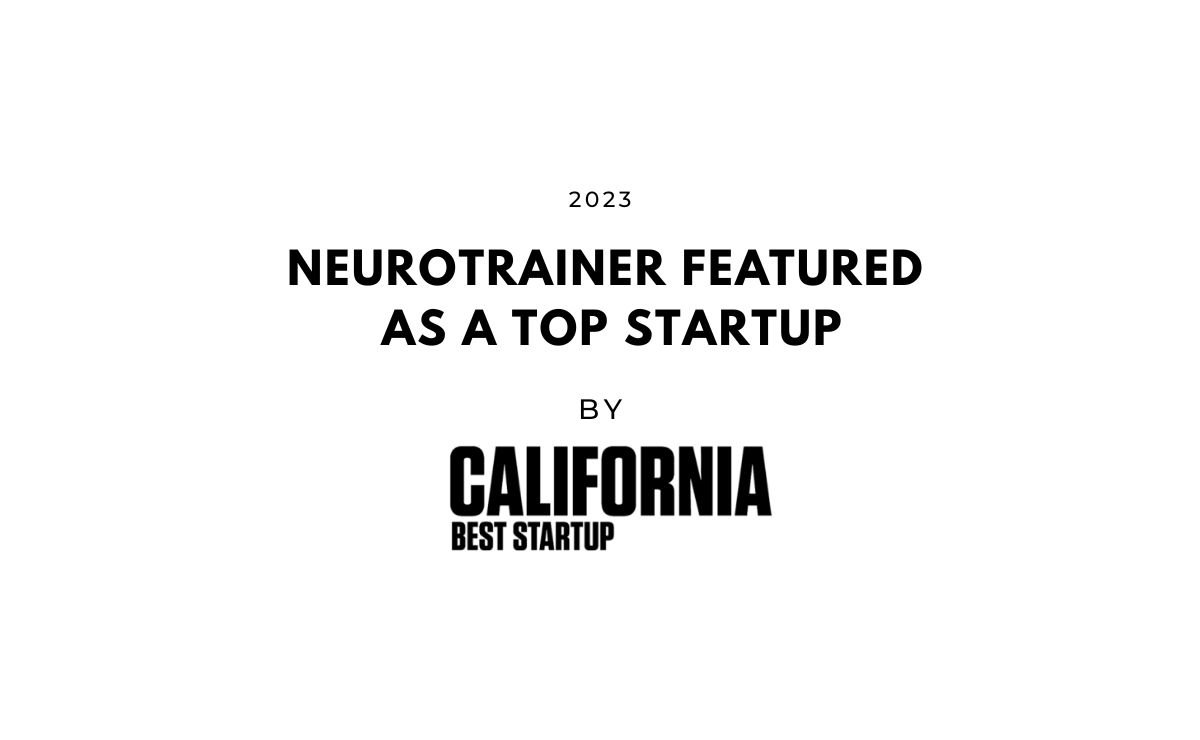 NeuroTrainer Featured as a Top Startup by Best Startup California

January 12, 2023 FOR IMMEDIATE RELEASE San Francisco, CA – NeuroTrainer, the innovative brain training company, has been recognized as one of the top startups 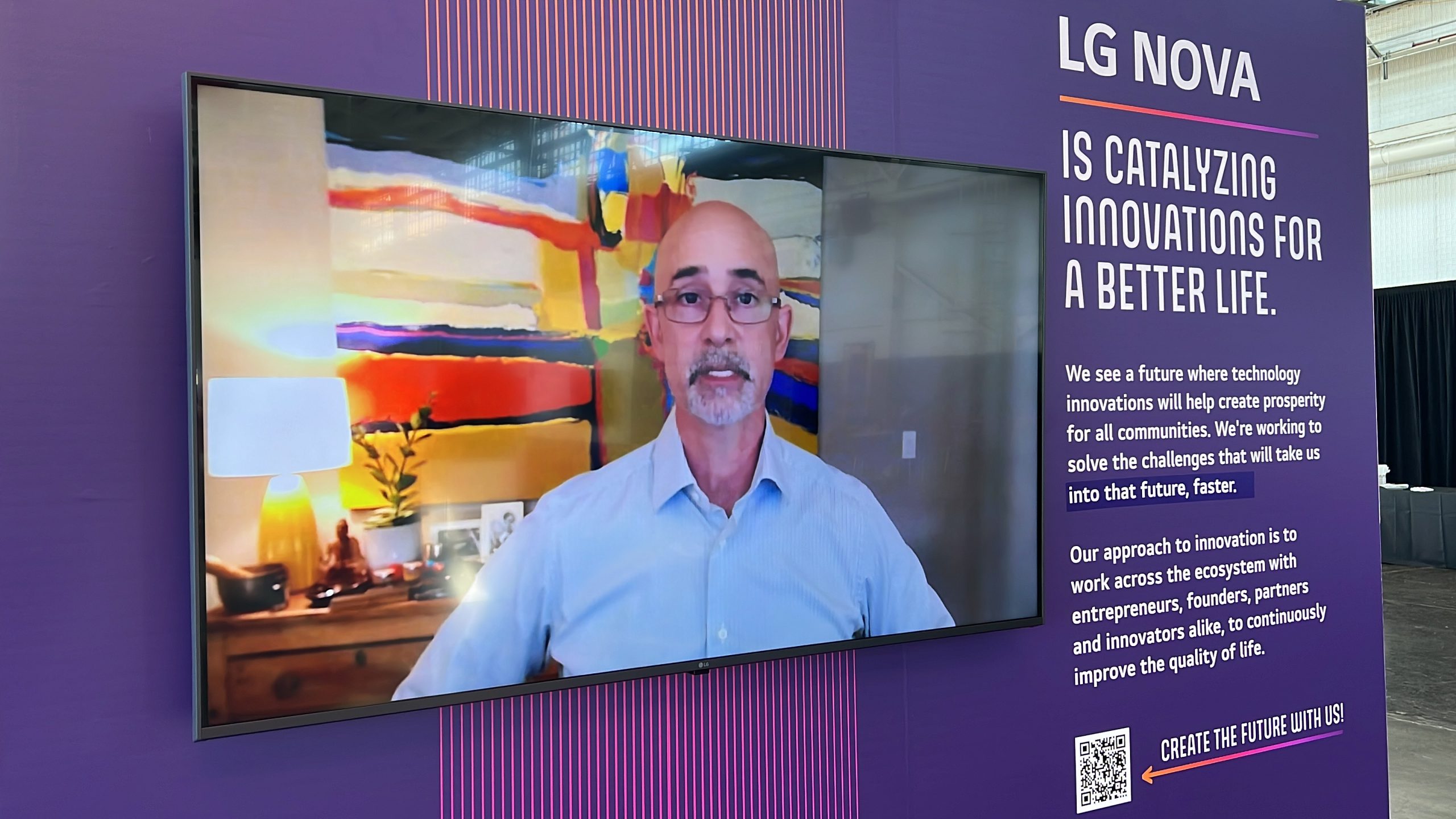 NeuroTrainer wins LG NOVA ‘Mission for the Future’ Challenge as a Top 10 Finalist! Now both NeuroTrainer and LG will begin developing partnership to commercialize 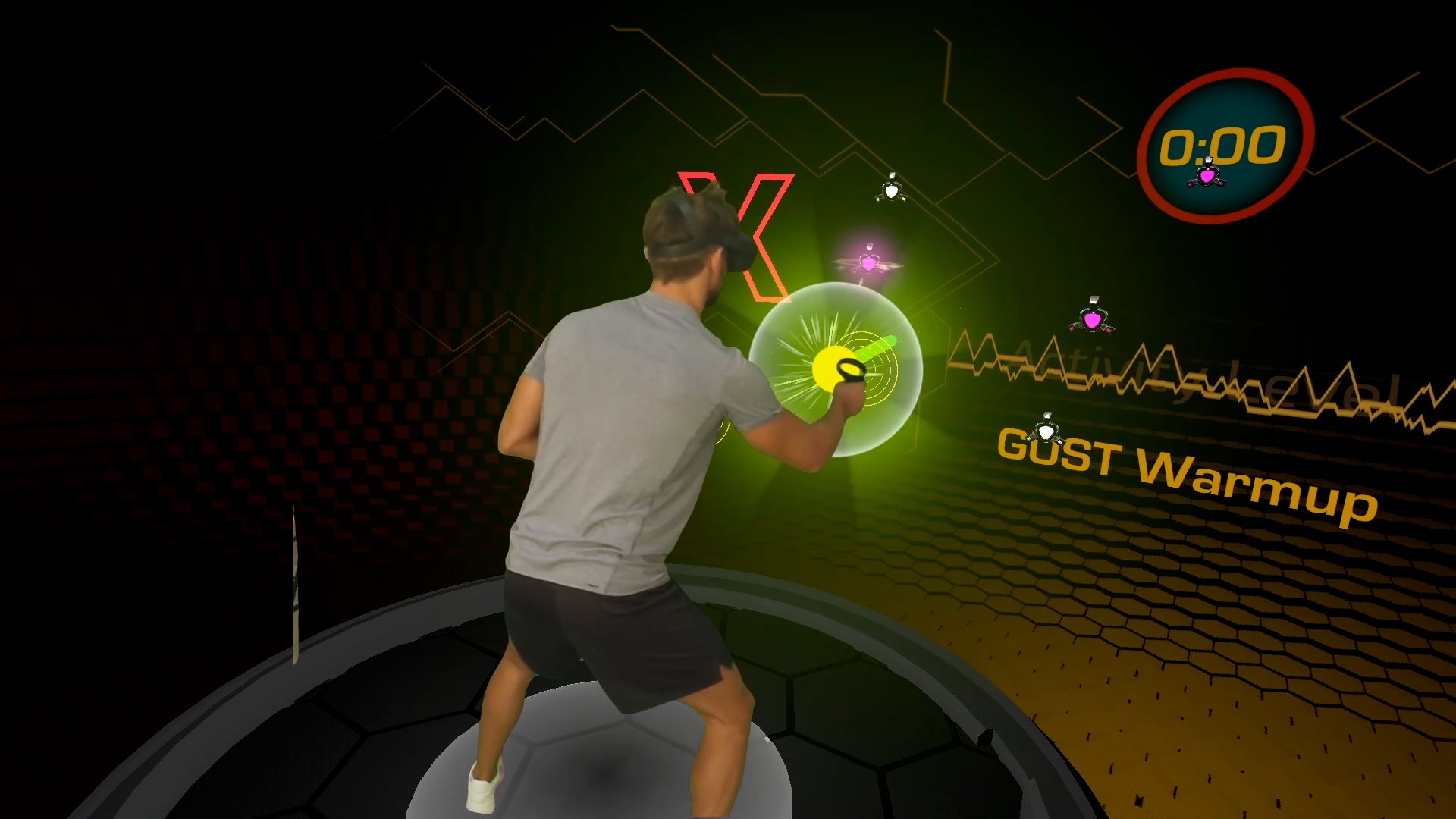 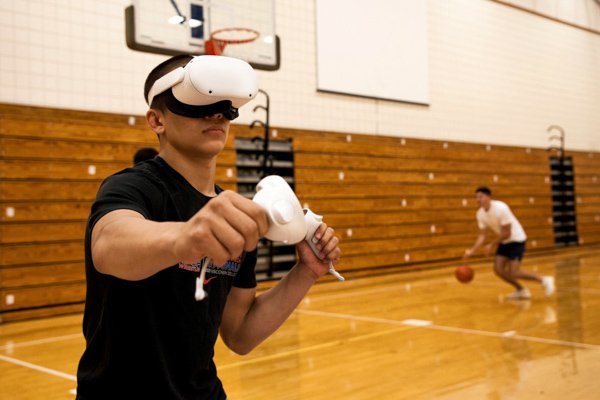